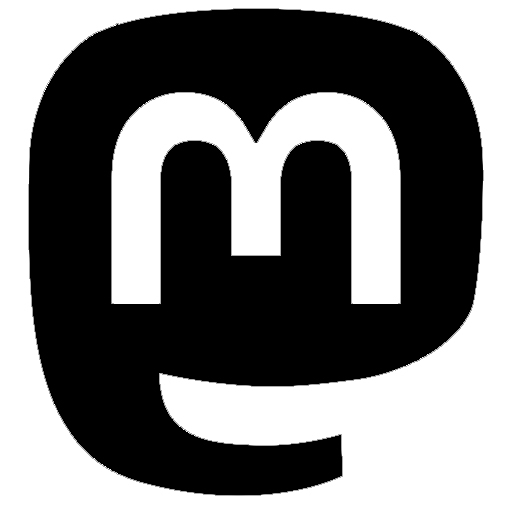 Tom White is a freelance photographer, educator, and curator.

Born and raised in Bradford, West Yorkshire in the north of England, I studied Fine Art at Goldsmiths College in London, where I was initially intending to become a painter. It was during this time that photography took hold of me. I spent many nights photographing the underground music scene of the city and exploring the streets of South London with my camera.

After graduating from college - and having my camera stolen in a nightclub - I found work in the post production industry and with my first paycheck, I bought a new 35mm camera whereupon I continued photographing constantly.

I travelled a little and my interest in focusing on society and politics grew. With time, I became involved in some social work with youth offenders in Hackney, East London and continued documenting my own personal life, including that of my friends and the music scene of London.

Eventually, I left London to attend the International Center of Photography in New York, where I studied Photojournalism and Documentary Photography.

Since then, I have been working as a freelance photographer, educator and curator and since 2011 I have been based in Singapore.

My work has been published and exhibited internationally. As an educator, I have taught classes at Columbia University’s School of Journalism and at the International Center of Photography, where I taught Digital Photography on the Photojournalism program. Between 2015-2022 I taught Documentary Photography and Photojournalism at Yale-NUS College in Singapore, a program for which I was invited to develop the curriculum.

I have also worked extensively with the International Center of Photography's Community Programs department. As photography has given me a direction in life, it is my intention to continue to do photography based social work in the future as a counterpoint to my documentary, editorial and fine art practice.

My current work focuses on researching immersive and interactive documentary methods with an emphasis on the nexus of environmental, political and social issues under the concept of planetary health.

Tom White is a British freelance photographer, educator, and curator currently based in Southeast Asia.